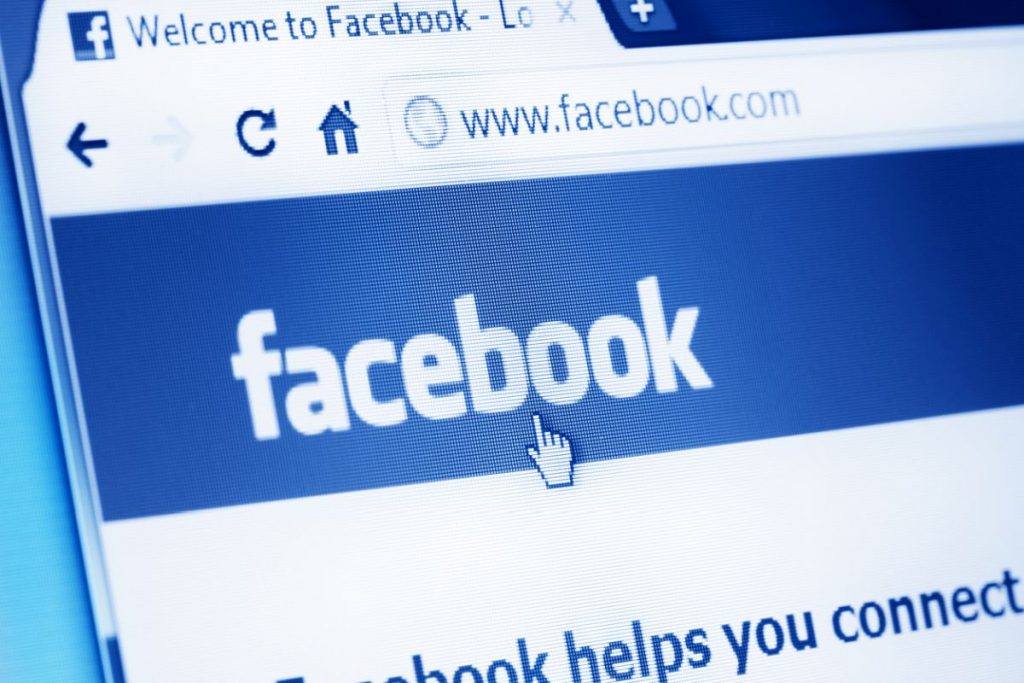 Online content regulation potential needs have been recently published in a Facebook whitepaper. The statement by it’s CEO Mark Zuckerberg states that the company and big tech firms need to be scrutinized.

The paper states; “The ability of individuals to communicate without journalistic intervention has been central to the internet’s growth and positive impact. Imposing typical publishing liability would result in limiting the ability of individuals to speak. Legal experts have cautioned that holding Internet companies liable for the speech of their users could lead to the end of these services.

Social media companies are taking various steps to mitigate some of the damage. Last year, Instagram undertook trials of hiding likes, while Twitter has sought to ban all political advertising, while Facebook, alongside subsidiary Instagram, is using artificial intelligence to combat fake news and bullying.

The whitepaper was released at the same time Zuckerberg published an op-ed in the Financial Times, arguing for greater regulation of ‘big tech’ firms. Zuckerberg acknowledged Facebook needed some form of state regulation, speaking at the Munich Security Conference last week. As reported by The Guardian, Zuckerberg said the social media firm was a ‘content provider’ which sat somewhere between a newspaper and a telephone company.

Ping us with your needs. While contacting us please do share your business nature, website link, and social media links. One of our assistants will contact you within one working day,